EVERY LAST TUESDAY OF THE MONTH 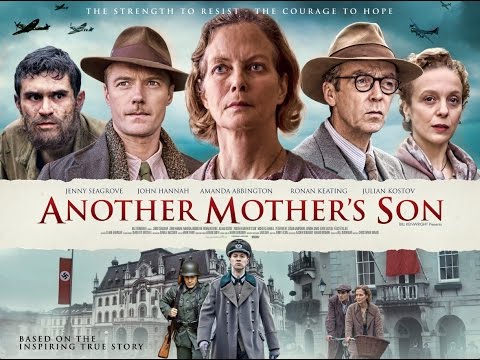 PLUS our regular Pitch Perfect session in which four writers - whose names were drawn from our 'sorting hat" at the February Speakeasy - pitch their film, TV or radio projects and receive feedback from our special guest and industry professionals in the Euroscript team.

AND a chance to network with other writers, producers & directors.

TICKETS: £8 per person
Each LAST TUESDAY OF THE MONTH we hold an informal, theme-based event in central London with professional guests - screenwriters, producers, directors or development executives - who discuss their work, share their tips for success and answer your burning questions. Plus screenwriting news and opportunities, fun creative challenges, industry advice and networking.

Following a degree in Drama & Theatre Arts at Birmingham University, Jenny became one of the first female stand-up comics on the 1980s cabaret circuit, performing all over the country and at numerous Edinburgh festivals. During this time she also worked as an actress and TV presenter, and wrote features for a variety of publications such as Cosmopolitan and Arena, before becoming a full time screenwriter in 1994.

Her first scripts were for sitcoms such as Birds of a Feather and the long running Dutch show Double Trouble; in 1996 her own sitcom, Sometime, Never was shown on ITV. She then moved on to soaps and dramas, spending seven years on EastEnders and writing for one-hour BBC dramas Dangerfield and Holby City, as well as working on children’s series such as Tracey Beaker and Young Dracula.

Between 2006 and 2009 she worked regularly for Amedia Film in Moscow as a consultant, co-creating a new soap opera for the First Russia channel. She then moved on to full-length features, and her work on the international drama documentary Diana: Last Days of a Princess revealed a love for factual and historical drama. She went on to write a screenplay for Akson Studios, Warsaw, about the Polish contribution to the Battle of Britain, and the pilot for a television drama series set in the Polish-Russian war.

2017 saw the release of her feature film Another Mother’s Son, about her own family’s resistance during the Occupation; a recent screenplay about the women of the wartime Air Transport Auxiliary is currently seeking funding. Jenny is currently working on her first novel, based on another Occupation story.

She is married to writer Gary Lawson and lives in Brighton & Hove, Sussex. 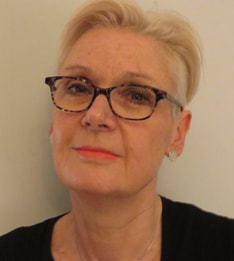